Issues With iPhone Touch Screen: How to Fix It?

When the touch screen of your iPhone stops working, it becomes a headache. Isn’t it? You won’t be able to make any calls or chat with friends or scroll through the posts, till you get an iPhone screen repair in Toronto. Well, before taking your iPhone to a professional, you need to see why the touch screen of your phone is not working. Once you know the cause and fix it, you won’t face any issues in the long run.

Why the Touch Screen of Your iPhone Might Not Work?

Wondering why your iPhone’s touch screen is not working properly? The reasons could be plenty. Without wasting time, let’s take a look at the reasons.

Before delving deep into the reasons, one should know that the physical display that is known to process the touch might stop working properly. Also, when there is a communication gap between the hardware and the software, the touch screen won’t respond.

While fixing the software issues won’t be much troublesome; however, for fixing physical problems, taking the help of an iPhone screen repair in Toronto might be necessary.

Often on using a certain app, you might have noticed that the touch screen stops to respond. Well, it’s not the fault of the screen but it’s of the app. To fix the issues, you will need to uninstall and reinstall the app.

For uninstalling the app, go to the home screen and press on the app. Once the ‘Delete’ option comes, click on it. Go to the App Store and reinstall it. Even if the screen doesn’t work, take it to iPhone screen repair in Toronto professional. Alternatively, you can send a message to the app developer by visiting the App Store. 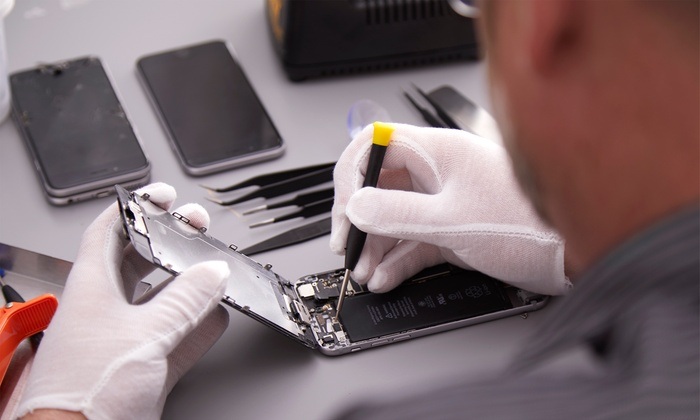 Touch screen issues might develop because of software updates. Recently, it was seen that Apple’s IOS 11.3 updated caused touch screen issues. Following an Apple update, the issue got resolved. All iPhone users can open the Settings > click on General> Software Update.

In the event, the iPhone is not responding to touch, go for a hard reset. To do a hard reset, hold on the Power and Home Buttons down at the same time for a few seconds. Do it till the Apple logo appears on the screen. It should be done when necessary.

Dropping the iPhone causes a damaged screen. The cracked display causes issues with the touch screen. The layers of the iPhone’s touch screen are delicate as it is an LCD layer. The connection between the digitizer and the LCD screen gets loosen on getting dropped. Hence, it causes a problem. It can be fixed by pressing down the display part, where the cable connects with the logic board.

If the touch screen is completely broken and you can’t repair it, take it to an iPhone screen repair in Toronto. The professionals will sort out the broken display of the phone easily so that the touch screen starts to work again.

It’s always a good idea to take the help of professionals for repairing or fixing any issues with the touch screen of your iPhone. It will help you to save a lot.

Choose a tutorial based on product or key word using the form to the right.
If you are one of my students, you now have full ,password-protected access to the Community MX tutorials I have produced over the past couple of years. 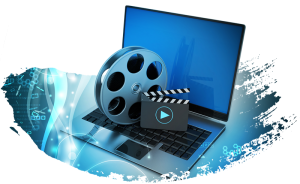