This 15-week course is designed to challenge your preconceptions regarding New Media and to force you to think about New Media in an entirely new way.

The next two weeks will explore the Information Design concepts of Edward Tufte. Using his classic work, “Envisioning Information” as the basis for the class, we will explore how data is transformed into information.

Week Five will examine the Art of the Interactive Storyteller . We will look at how the oral tradition of communication provides the roots for what we do as the story tellers of the digital age. From how the Inuit start fires with gunpowder to “The Rock” of the WWE we will examine how a story is told in the realm of Digital Media.

New Media actually started in a living room in Berlin during the 1930’s. Week Six will trace the evolution of New Media from a loom to a Chrysler CD. What may surprise you is that not much has changed in 150 years.

The term “Interactive” has been tossed around so much, it has lost all meaning. This class, in week seven. will focus on the Three Principals of Interactivity.

Week Eight will introduce you to the various “Design Styles” used on the web. Ranging from “Gothic Organic” to “Drafting Table/Transformer”you will discover you aren’t necessarily confined to the constraints of the computer screen.

Week Ten: The Technology of Colour

Weeks Eleven and Twelve: The technology of Typography

Week Thirteen: Animation on the web

Welcome back to the “new and improved” Tutorial site.
Having written about my “epiphany” regarding the management of the tutorials in the MX Developers Journal, it is nice to see that, at last, order has been brought to the chaos that is my tutorial site.

Having just about wrapped up my new book – Foundation Flash 8 Video for friendsofED – I am starting to post quite a few tutorials examining this fascinating subject. There have been quite a few added over thefew months. Here are just a few: 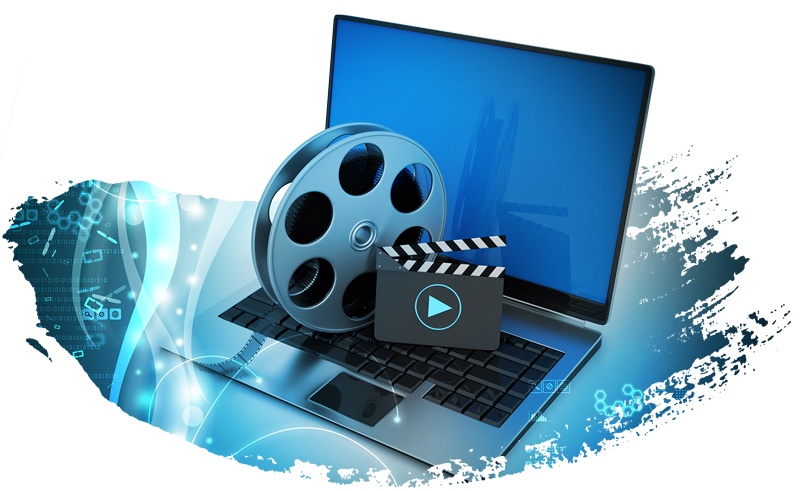 Streaming Media in Flash
This 15-week course is designed to expose you to the power and functionality of streaming media in Flash CC4. Starting with encoding a video, you will be shown how to build a variety of projects ranging from a very basic player to a fully interactive streaming video presentation. Much of what you will build in this course will “stream” into Flash from files located on your web server.

As you move through this course you will be shown a lot of technique and code. We will start with basic functionality and then each subsequent lesson or technique presented will build upon the skills you have developed. Though much of this course will involve the use of Flash’s programming language- ActionScript 3.0- the focus will be on the fundamentals such as Sound,Video and XML objects as well as functions and variables.

By the end of this course, you will have received a solid grounding in streaming media in Flash and be able to create Rich Media Applications that demonstrate your Flash skills.

This 15-week course is designed to challenge your preconceptions regarding New Media and to force you to think about New Media in an entirely new way.
Video Captioning
89%
Multimedia Design’s
94%
New Media
84%

Welcome back to the “new and improved” Tutorial site. Having written about my “epiphany” regarding

Streaming Media in Flash This 15-week course is designed to expose you to the power and functionali... 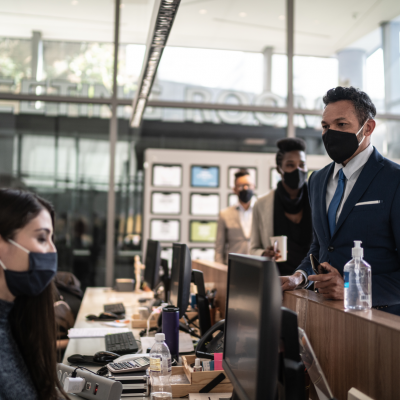 What Has This Pandemic Taught Us About Access Control? 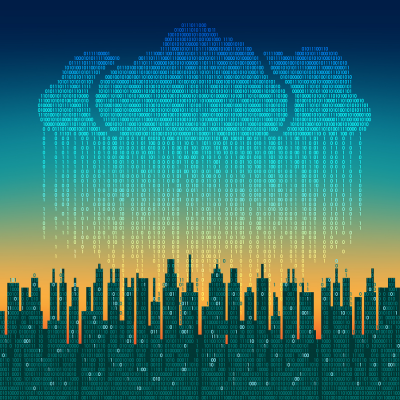 Post COVID-19 Why Companies Would Outsource their IT needs